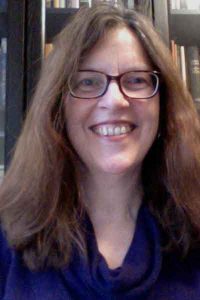 Sharon Rowse is the author of ten books in two series – with more on the way!

She writes mainly novels and short stories, writing both contemporary and historical works. Her love of history combines with a passion for story-telling in books that seek out unique, forgotten bits of history, melding them with memorable characters in the mysteries she writes.

The Silk Train Murder, the first book in the “Klondike Era” series, was short-listed for an Arthur Ellis Award for best first novel. Set in 1899 Vancouver, this series captures the seedy side of the western-most edge of the frontier, and has a recovering gold miner and a rebellious Victorian-era young lady for heroes. The series continues with The Lost Mine Murders, The Missing Heir Murders, The Terminal City Murders and The Cannery Row Murders.  Ambush on the Creeks and Payback on the Creeks are prequel short stories set on the goldfields of the Yukon during the Klondike gold rush, are also available.